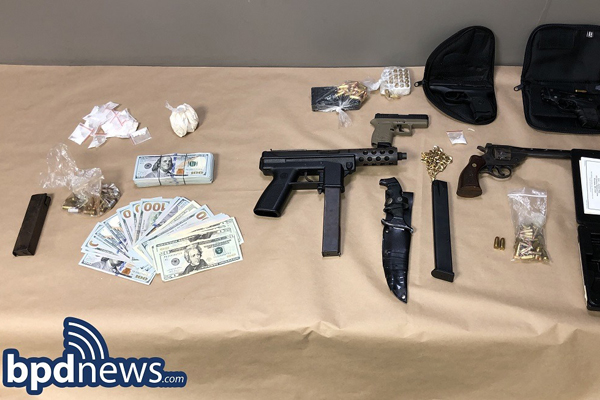 Four officers with the Boston Police Department were injured as they pursued a man in a minivan over the weekend. All four officers are expected to fully recover from their injuries after being treated and released from a nearby hospital. Following the arrest, police seized six firearms from the vehicle as well as a substantial sum of cash and more than 150 rounds of ammunition.