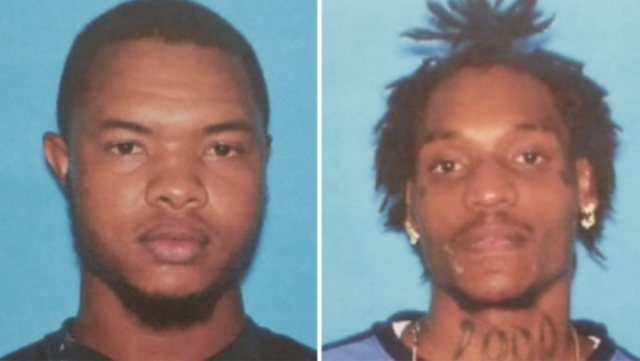 UNION SPRINGS, Ala. — An Alabama man was shot and killed apparently for walking too slowly, according to local reports.

Johnarian Travez Allen was shot eight times on Thursday evening in Union Springs, a small town about 45 miles outside of Montgomery, WSFA 12 reported.

Police responded to the scene at a gas station on Underwood Avenue. The shooter, later identified as Jeremiah Wesley Penn, 22, had already fled but law enforcement says he quickly sought out a sheriff’s deputy friend to whom he turned himself in.

Penn reportedly said he shot Allen because the 29-year-old was taking too long to cross the street, according Jackson.

Authorities believe that Penn got out of his vehicle and engaged in a verbal altercation with Allen, ABC 3340 reported. Shortly after that, Penn shot Allen multiple times.

Allen was pronounced dead at the scene.

Penn is being held on a capital murder charge in the Bullock County jail.