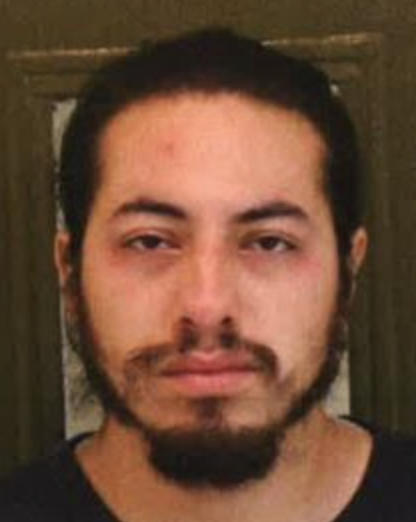 RED BLUFF, Calif. — A 77-year-old police and military veteran from California was battered for wearing a “Make America Great Again” (MAGA) hat and a “Back the Blue” mask, police said.

The attack occurred during daylight hours on September 18 at a post office in Red Bluff, about 130 miles from Sacramento, KRCR reported.

The news station did not identify the elderly victim, who said one woman and one man approached him before the attack blindsided him.

“She looked at me and she goes, ‘We just don’t like people like you,’” the veteran told KRCR. “Just kind of got shocked a little bit and said, ‘Well, that breaks my heart,’ and no sooner out of my mouth, I get hit on the left side of my head.”

The 77-year-old police and military veteran who obviously supports Donald Trump as well as law enforcement—based upon his attire—said his attacker put him in a headlock and pummeled him on top of his head.

“I got blood all over the place and I’m trying to figure, ‘where’s my hat, where’s my package?’” he said.

The victim was taken by ambulance to a local hospital, where he was treated and released. He said he is still suffering headaches, days after the attack.

Red Bluff Police later arrested a suspect, identified as Daniel Gomez-Martinez, 26. He has been charged battery and elder abuse, the Sacramento Bee reported.

The victim said he should have seen the attack coming, given his years of experience in the military and law enforcement, reported Breitbart. His actual service was unspecified.

“I was so shocked for the hate that people have, you know. I don’t hate them. I never met them. I just can’t believe they would do something like that,” he said.