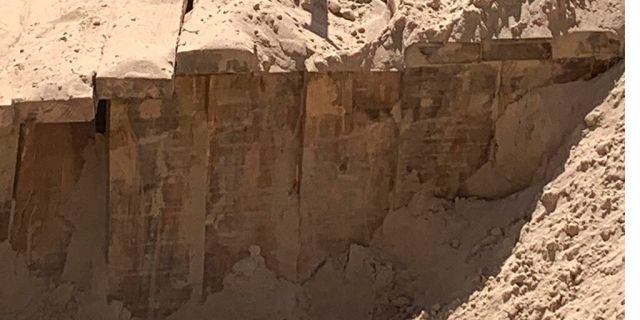 SAN LUIS, Ariz. — Immigration enforcement agents have uncovered a cross-border tunnel that U.S. Customs and Border Protection (CBP) is saying could be the “most sophisticated” yet.

Stretching from San Luis, Ariz. to San Luis, Mexico, the smuggling passageway includes a fully developed ventilation system, electrical wiring and a rail system. According to Immigration and Customs Enforcement (ICE), authorities discovered the tunnel in late July, before it could be completed, Fox News reported. 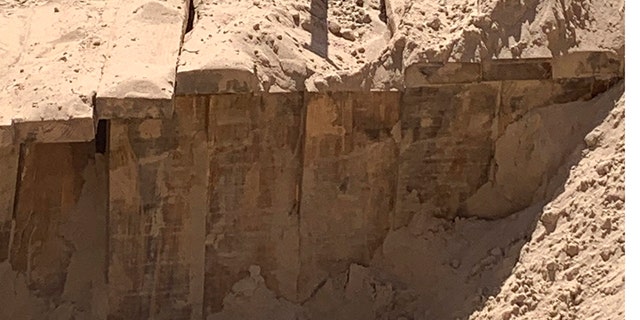 The discovery was made during an ongoing, multi-agency effort by Homeland Security Investigations (HSI).

“This appears to be the most sophisticated tunnel in U.S. history, and certainly the most sophisticated I’ve seen in my career,” Border Patrol Yuma Sector’s Acting Chief Patrol Agent Carl Landrum said in a statement Thursday. “We will continue to work closely with our partners – Homeland Security Investigations and state and local agencies — to provide the best national security possible.” 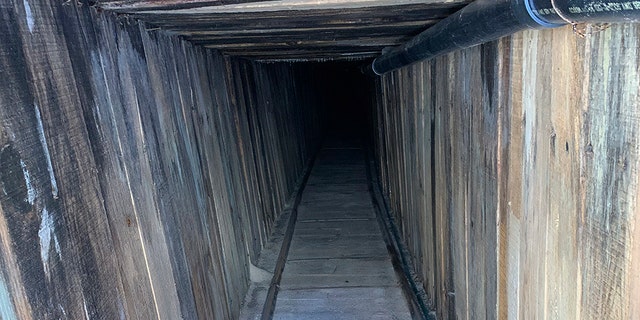 This photo provided by U.S. Immigration and Customs Enforcement shows a section of an incomplete tunnel intended for smuggling, found stretching from Arizona to Mexico. (ICE) 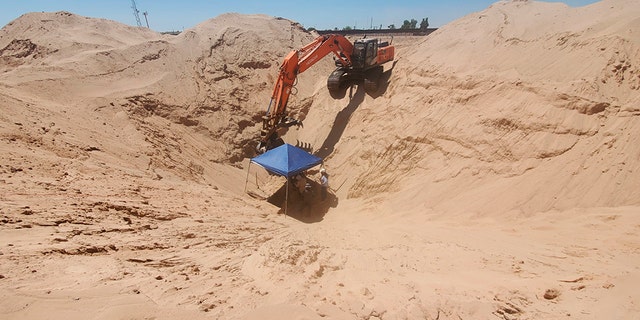 In this undated photo provided by U.S. Immigration and Customs Enforcement, excavation work continues at a site of an incomplete tunnel intended for smuggling, found stretching from Arizona to Mexico. (ICE)

Earlier this year, authorities announced they had found the longest known border smuggling tunnel, which stretched from Tijuana to San Diego. The tunnel originated near the Otay Mesa Port of Entry and measured 4,309 feet long — more than three-quarters of a mile. The next-longest tunnel in the U.S., discovered in San Diego in 2014, was 2,966 feet long.Watch the latest video at foxnews.com

News of the tunnel came on the same day that CBP Commissioner Mark Morgan held a press conference in which he warned about the scourge of smuggling.

“As the U.S. continues to take on the challenges posed by COVID-19, we must secure our borders from illegal aliens who show their complete disregard of even the most basic application of health and safety precautions, which have become our new norm against COVID-19,” said Morgan, showing pictures of container trucks packed with migrants

He added that criminal organizations and smugglers provide false promises to migrants and “have no concern for their safety or the safety of American citizens — again in this backdrop of COVID-19.” He explained that the migrants are kept in crowded, unsanitary stash houses for days in the sweltering heat, a situation he described as a “perfect incubator” for the new coronavirus, Fox reported.