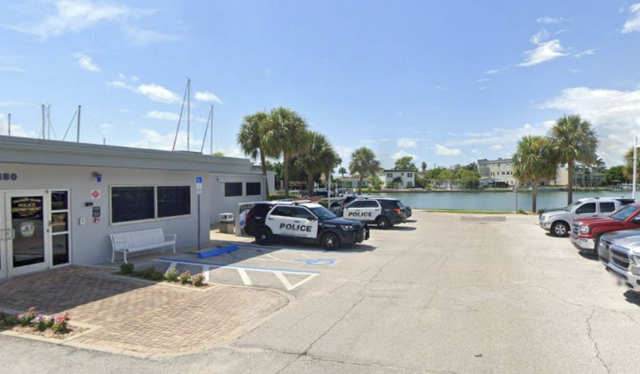 Donnie Brownlow Jr., 33, was arrested by Treasure Island Police after they responded to a domestic disturbance call around 7:40 p.m.

Police conducted an investigation and arrested Brownlow, of St. Petersburg, on charges of domestic battery, obstruction, felony driving while license suspended and violation of probation. As a result, he was transported to the Treasure Island Police Department at 180 108th Ave., where he waited for a van to take him to jail, deputies said.

However, as an officer was escorting Brownlow to the van in handcuffs, he broke free, ran toward Boca Ciega Bay and jumped in the water, deputies said, Tampa Bay Times reported.

Paramedics from the Treasure Island Fire Department, which is attached to the police department, pulled Brownlow from the water and performed CPR. Brownlow was transported to the Palms of Pasadena Hospital, where he died around 9:40 p.m.

Detectives in the sheriff’s robbery and homicide unit are investigating the death because it occurred while Brownlow was in police custody.