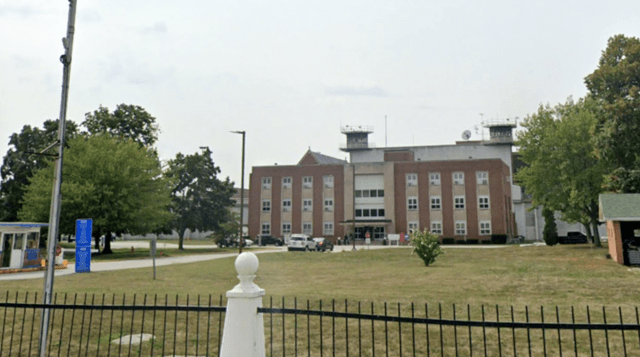 MICHIGAN CITY, Ind. — One correctional officer is dead and a second is seriously injured after an attack Sunday by a prison inmate, Indiana State Police said. The attack occurred at Indiana State Prison in Michigan City around 2:40 p.m., the agency said in a news release. Tymetri Campbell, a 38-year-old inmate at the prison, […]