ANDERSON — An Anderson Police Department officer who rescued a woman from a burning house in January has been recognized in the Congressional Record.

Rep. Victoria Spartz, R-5th District, honored Officer Joe Todd on the floor of the U.S. House for his actions on Jan. 31.

Todd also was honored with a Life Saving Award from the Anderson Police Department for his actions.

Todd is credited with rescuing a 59-year-old Anderson woman from the burning house.

The Life Saving Award noted Todd was patrolling his assigned area when he saw a house on fire in the 100 block of West Eighth Street.

Todd quickly informed dispatch of the fire and checked to see if anyone was inside the house, according to APD’s press release. In doing so, the officer witnessed a woman, who police later identified as the person who lived there, standing on her front porch, with the door open, while the house continued to burn.

When Todd approached the woman to ask if anyone else was inside, she hurriedly ran back inside the house. By this time, the entire front of the house was in flames.

Todd ran into the house after the woman, who appeared to be distraught, to pull her from the building.

He gathered the woman by both arms and moved her from the house and out onto the front porch before successfully getting her to the yard and away from danger.

In spite of the officer’s efforts, the woman continued to struggle against him in an attempt to break free from his grasp. While outside, Todd continued to pull the woman away from the house to keep her from running back inside.

More officers arrived and helped Todd place the woman in a patrol car before taking her to a local hospital for medical treatment and evaluation.

“Our police officers put their lives on the line every day to serve and protect their fellow citizens,” Spartz said. “Officer Joe Todd is an example of the selfless work these men and women do every day.” 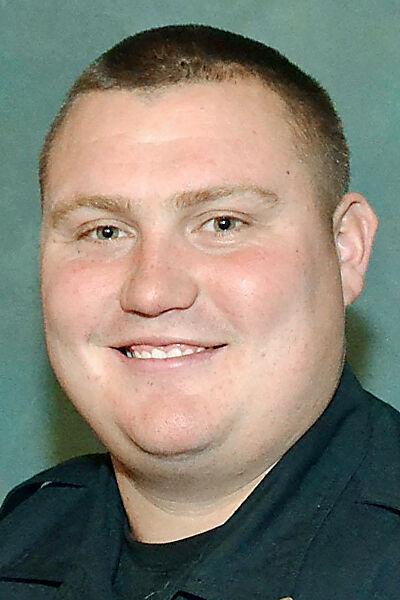 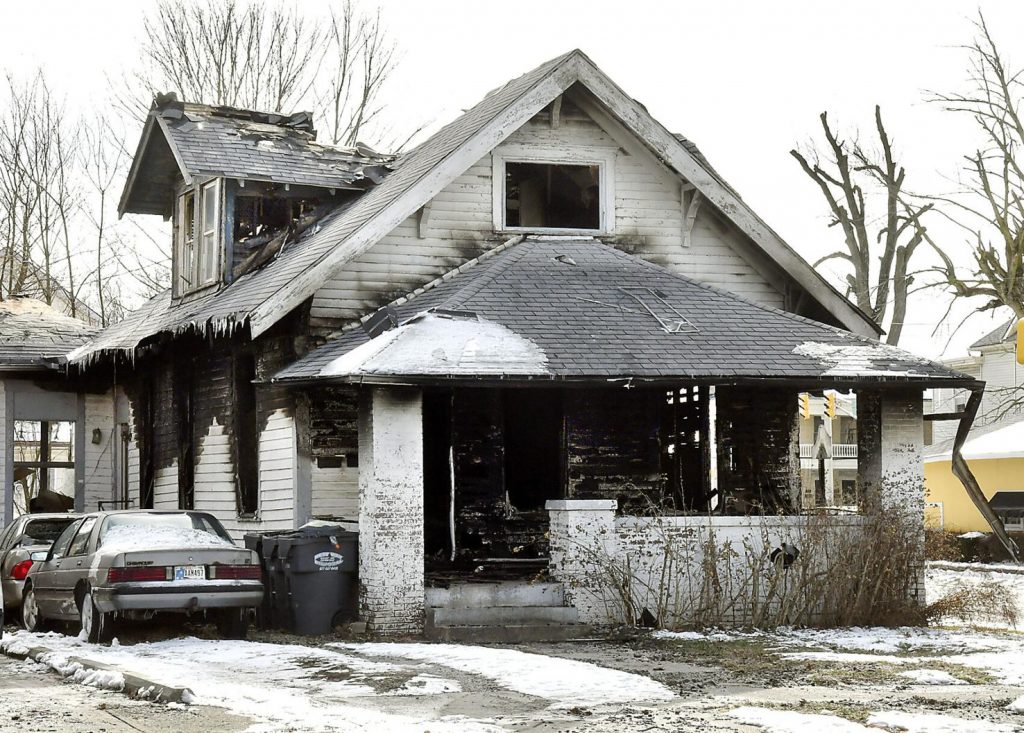