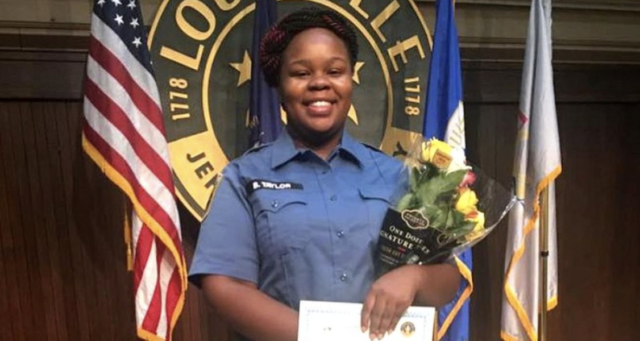 LOUISVILLE, Ky. — Louisville police have declared a state of emergency as the Kentucky city braces for a grand jury decision on the fate of three officers involved in the police shooting death of Breonna Taylor.

Taylor was fatally shot March 13 as police returned fire from her boyfriend, Kenneth Walker, Law Officer reported. Walker claimed he fired as police were serving a no-knock search warrant because he thought they were intruders.

The city recently agreed to pay her family $12 million to settle a lawsuit.

“To ensure we have the appropriate level of staffing to provide for public safety services and our policing functions, effective immediately the LMPD will operate under the emergency staffing and reporting guidelines as outlined in the Standard Operating Procedures, Emergency Response Plan, and collective bargaining agreements until further notice,” Schroeder said in a memo.

Police Sgt. Lamont Washington added that “the public may also see barriers being staged around downtown, which is another part of our preparations,” WDRB-TV reported.

The announcement comes one day after city officials boarded up the windows of the federal courthouse and a judge signed an order to shut down the historic Gene Snyder US Courthouse and Custom House for the week in case of any unrest from the grand jury’s decision. 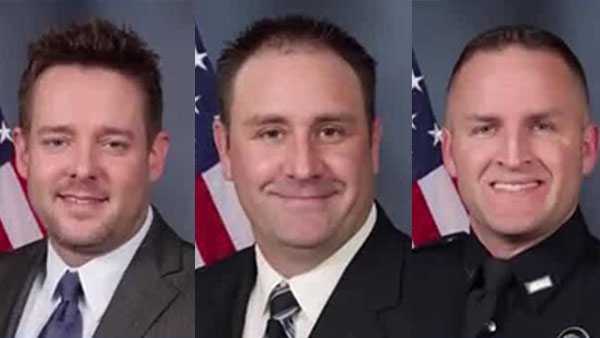 Although Mattingly was wounded during the exchange of gunfire, prosecutors eventually dropped charges against Walker.

Meanwhile, a Louisville judge ruled on Monday that police do not have to release the investigative file into the fatal police shooting of Taylor since doing so would harm the integrity of the case, which is still ongoing.

Jefferson Circuit Judge Barry Willet further stated that Louisville Metro Police Department does not have to release the file because Kentucky Attorney General Daniel Cameron has not announced whether he will prosecute the officers involved in the fatal encounter, the Courier-Journal reported. Under Kentucky law, the file is “exempt from disclosure,” Willet said.

Taylor’s death along with the custodial death of George Floyd in Minneapolis have sparked worldwide protests against police actions and perceptions of racial injustice, with many demonstrations devolving into riots and violent clashes with law enforcement.