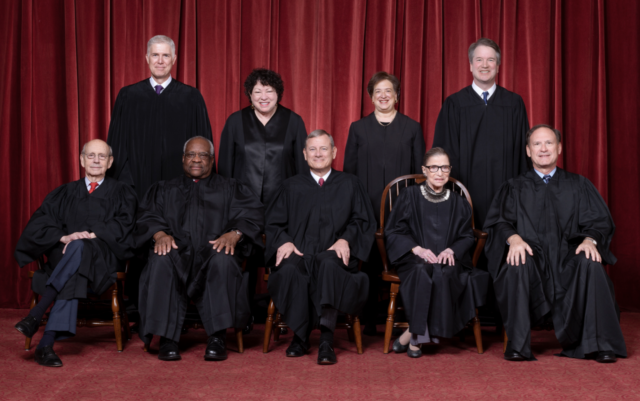 A solid majority of Americans across the political spectrum support holding hearings for Supreme Court nominees during a presidential year, according to a poll conducted just a few days ago.

A new Marquette Law School national survey found that solid majorities of Republicans, Democrats, and Independents indicated that if a seat was vacated during an election year that hearings should take place, Daily Wire reported.

The issue is front and center following the death of Justice Ruth Bader Ginsburg on Friday.

“In this poll, conducted in the days before Ginsburg’s death, a substantial majority of respondents of both parties say that if a vacancy occurred during the 2020 election year, the Senate should hold hearings on a nominee, with 67 percent saying hearings should be held and 32 percent saying they should not be held,” Marquette Law School said. “Views on holding hearings do not vary much by partisanship.” 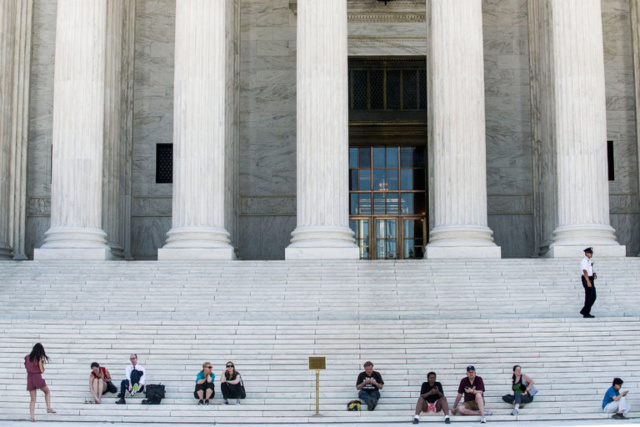 The poll found that 68 percent of Republicans, 71 percent of Independents, and 63 percent of Democrats indicated that there should be hearings held if a seat became vacated during a presidential election year.