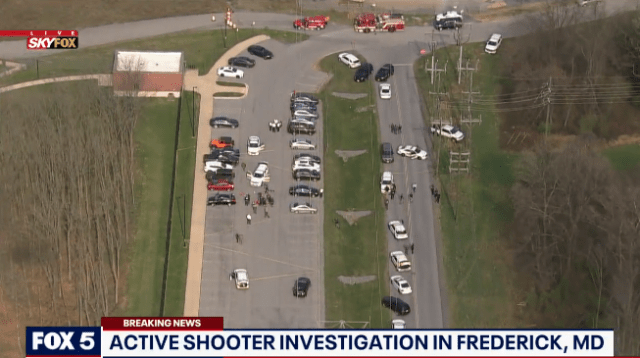 FREDERICK, Md. — Maryland police responded Tuesday morning to an active shooter situation near Fort Detrick in Frederick, authorities confirmed. Frederick Police announced on Twitter that they were “responding to an active shooter” emergency on Progress Drive near Monocacy Boulevard. “Currently there are two victims and one suspect is down,” police said. Police confronted the suspect at Fort Detrick, a military […]