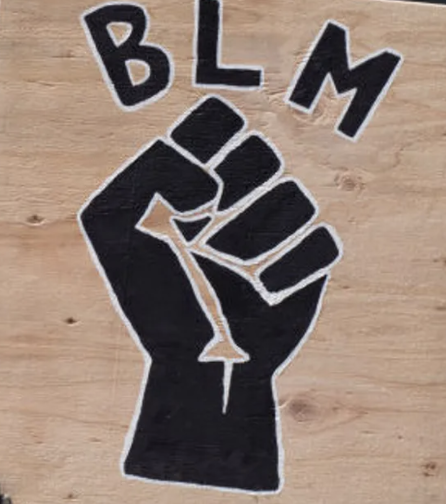 SEATTLE — A Washington-based security company backed out of an agreement with the Seattle Department of Parks and Recreation after aggressive demonstrators harassed guards, causing them to fear for their safety.

The Seattle Police Department cleared out Cal Anderson Park on Tuesday for the second time in a month. The park, which has been a popular walking and workout spot for locals, has been closed since June 30 while the city cleans and repairs the area from damage done by recent protests, according to The Seattle Times.

#Seattle Parks doing a massive clean up of #CalAndersonPark. @SeattlePD assisting. Keeping public out of park. “Navigation team” on site too. @KING5Seattle pic.twitter.com/rw3D3nU3pn

The park is located near the site of the former Capitol Hill Autonomous Zone protest and is often used as a staging ground for demonstrations and marches. Some protesters and homeless have set up a tent camp inside the park where people pass out items such as food, bandages, and riot gear to demonstrators before protests start.

During Tuesday’s cleanup, police and city workers recovered numerous weapons from the area, including a hatchet, knives, and spiked clubs. The officers also recovered makeshift shields and a live mortar, not yet detonated.

Many of the shields had a raised fist painted on the front, a sign often associated with Antifa and Black Lives Matter.

The city contracted with a security firm Jaguar Security to patrol the park during the night from 8 p.m. to 6 a.m. Three guards were expected to make $85 per hour each, totaling a cost of $3,400 per night, Daily Wire reported.

However, during the first night of security on Tuesday, a group of protesters hounded three security guards around the park to the point that the guards, who were armed, feared for their own safety.

The owner of the Jaguar Security, who did not give his name, told The Seattle Times that the protesters threatened the guards with “poles and sticks,” shined bright lights in their eyes, and yelled obscenities. The guards called police before abandoning the park to the protesters.

“We didn’t issue any directive. We didn’t tell anyone to leave the park. We didn’t get the chance to,” the owner of Jaguar Security, who is black, said. “They cost a minority-owned company a contract … They cost people their jobs.”