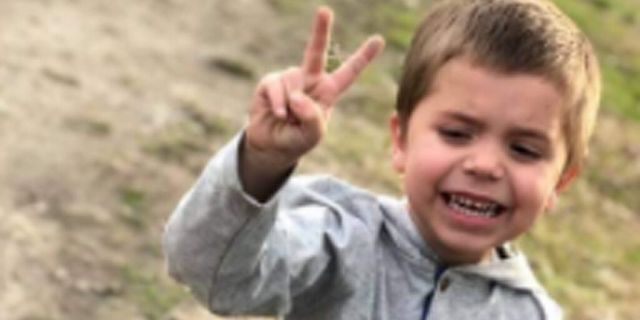 WILSON, N.C. — Family and friends gathered Thursday to lay to rest a little North Carolina boy who always had a smile on his face, while the motive for his senseless murder over the weekend remains a mystery.

“[You] can’t imagine what it’s like to hold your son in your arms with a gunshot wound to the head, and his blood is running down your arms,” Austin Hinnant told WRAL-TV before the funeral for his 5-year-old son Cannon. 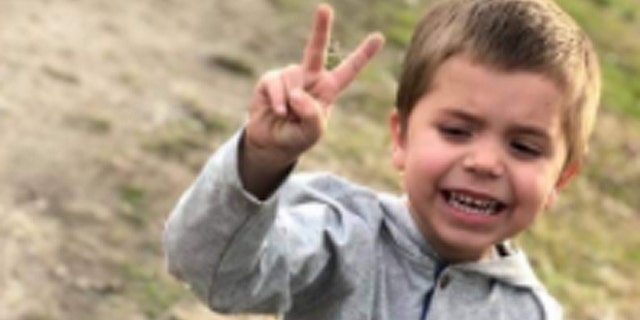 Next door neighbor, Darius Sessoms, 25, has been charged with walking up to the boy late Sunday afternoon and shooting him in the head at point-blank range, according to police and witnesses. Cannon was killed as he rode a bike in his father’s front yard in Wilson. Moreover, Cannon’s sisters, ages 7 and 8, were with him when he was shot, according to reports.

Hinnant told the station he and Sessoms were next-door neighbors. Furthermore, he had Sessoms over to his house the night before for dinner. They drank a beer together on the porch, he said.

“There wasn’t anything between me and him, any bad blood whatsoever, for him to have a reason to do this,” Hinnant said, according to WRAL. 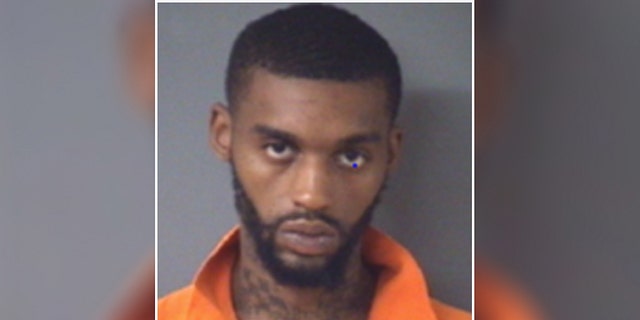 After hearing the gunshot from inside the house, the father ran to Cannon.

“I screamed, ‘Somebody, please help me save my son! Help me God save my son, please,’” Hinnant said.

He said he saw Sessoms pacing with a gun in his hand, get in a car and then drive off.

“I was looking at him as I was picking up Cannon,” he said. “I was so full of rage, but I couldn’t leave my son’s side. I wanted to be with my son.”

As of Thursday, a police spokesman said they still had no information about a motive for the shooting.

The station also reported that the boy’s death had reached far beyond the Wilson community.

“Cannon was the type of kid that was always polite, kind of laid back, but he was a beautiful little kid,” Cannon’s grandfather, Merrill Race, told the station outside the funeral home.

The family says Cannon was set to start Kindergarten this week. His grandfather is angered that anyone would do this to a kid who was just outside being a kid.

“That’s evil. I never met this guy in my life, but that is one evil dude. He’s there where he should be,” Race said, according to ABC 11.

Police said Sessoms has been charged with first-degree murder and was being held without bail, according to FOX.

WRAL reported interviewing Sessoms’ parents, who said they were deeply saddened by what happened to Cannon.

They said they believe their son was on drugs and having hallucinations at the time of the shooting, the station reported.