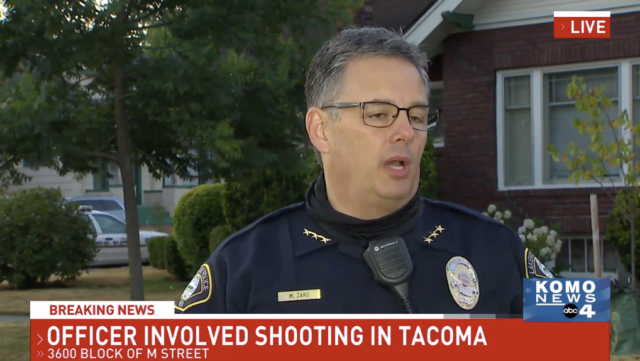 TACOMA, Wash. — A Tacoma police K9 was killed and a murder suspect was wounded as police engaged in a gun battle with the fleeing suspect Thursday morning.

It was around 1:20 a.m. when a Tacoma police officer spotted a car with a driver suspected in a murder that had occurred Wednesday evening in Tacoma, according to Chief Mike Zaro of the Lakewood Police Department, which is heading the OIS investigation.

The officer attempted to pull the driver over, but he sped off and short chase ensued, KOMO reported.

“There was a collision at the end of the pursuit after which the suspect got out and ran on foot,” according to Zaro.

As a result, police service dogs were brought to the scene to assist with the search for the wanted man. At some point, officers located the suspect and gunfire was exchanged, Zaro said. At least one round struck the suspect, while the suspect shot a police K9, according to Lt. Chris Lawler with Lakewood Police.

Both the suspect and the police service dog were sent to respective hospitals for treatment. Zaro described their injuries as “critical” but “both were well enough to be transported to the scene for treatment.”

However, the PSD, identified as K9 Rojna, was later pronounced dead, according to Det. Ed Troyer with the Pierce County Sheriff’s Department. 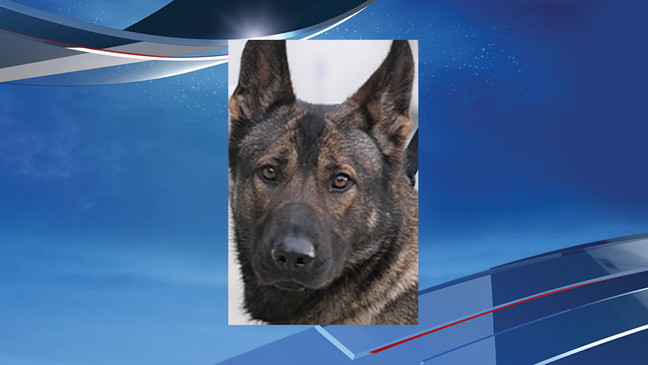 The dog’s handler was treated at the scene for a minor injury. Zaro says the handler was not the officer who fired at the suspect.

Lawler told KOMO News the suspect was wanted in connection with a murder that happened Wednesday evening in Tacoma. There, a man was found dead inside an SUV at a Tacoma parking lot after multiple shooters opened fire, Tacoma police said.