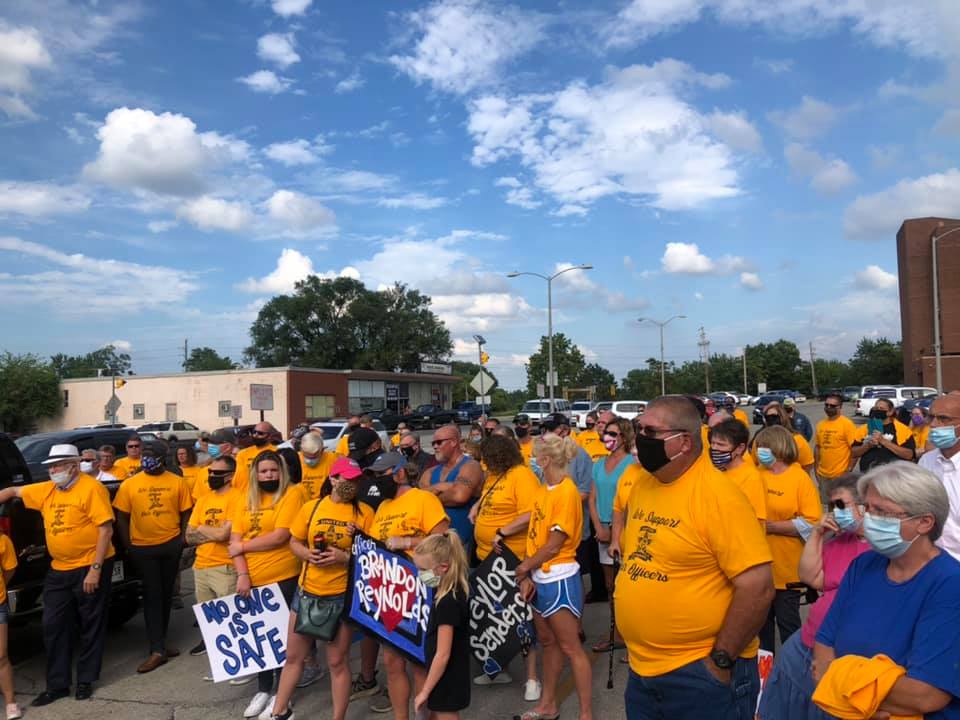 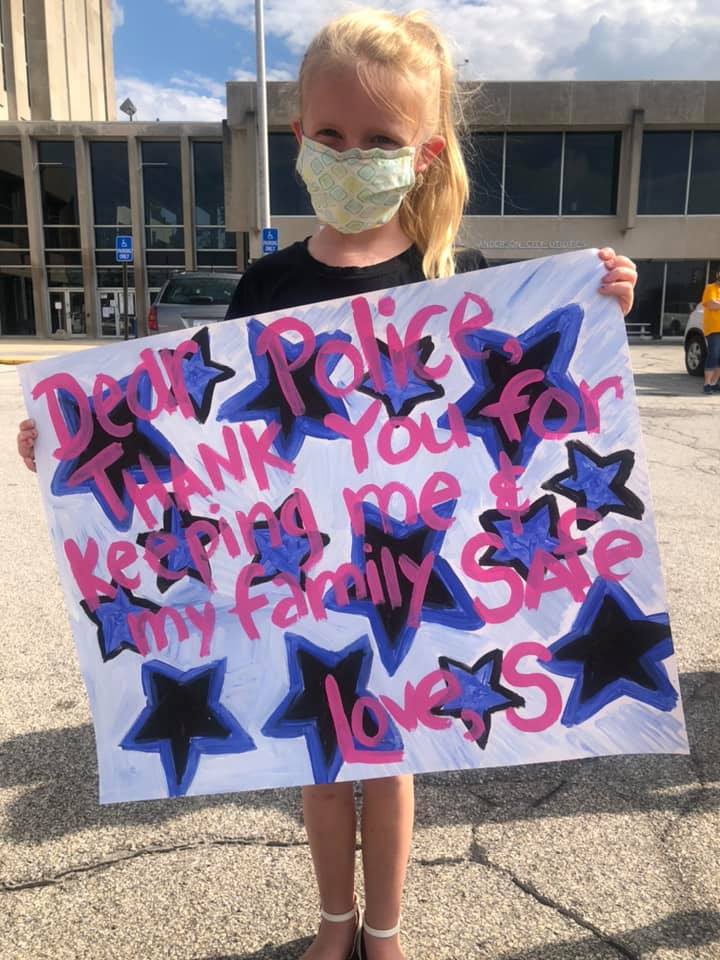 FOP 48 appreciated the support that was displayed on August 13, 2020 at City Hall in Anderson, Indiana.  The overwhelming support during these times of national and local issues is tremendously appreciated by the men and women of law enforcement.

Officers of Lodge 48 are dedicated to protecting and serving the community of Anderson and do so without fear of officials seeking to take our jobs without just cause.

We gathered on City Hall to raise awareness that we currently have officers that have been punished by the city and never had an opportunity to be heard.  Not only has the City not given officers due process, the safety board has refused due process.

We want to be heard and to let the public know that City Officials making comments in a press release about banning of choke holds is not an act of policy change or a directive to the officers.  FOP 48 and our legal team will prove to the safety board that a recent take down was not a choke hold.

We want everyone to know that our officers are not perfect, we are human and should not get capital punishment (termination) for a complaint that did not find any wrong doings worthy of termination.  Progressive discipline is out the window.

We have City Council members that want Police reform that violates state statues and brings up our budget to intimidate us with funding.  The FOP wants our officers to be on the streets and stop the violent shootings that are happening too often here in Anderson.

As the FOP Lodge 48 moves forward we will show solidarity in this unique time for law enforcement.  We want DUE PROCESS for our officers and stand against unfair punishment by city officials.

We want to let the City Council know that we are not going to stand for Police Reform that violates our rights.

We are very closely approaching a time where we are decriminalizing the criminals while defunding the police and that is a recipe for disaster. and