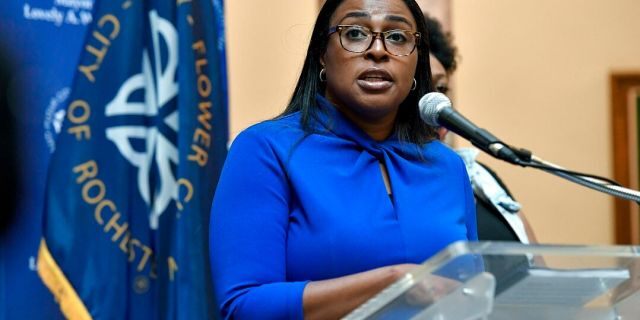 Warren has not been arrested but will be processed, Doorley said. If convicted, she would be removed from office.

“This could be a long process and we anticipate that there could be challenges along the way so I don’t think this will be anything resolved quickly,” Doorley said during a news briefing. 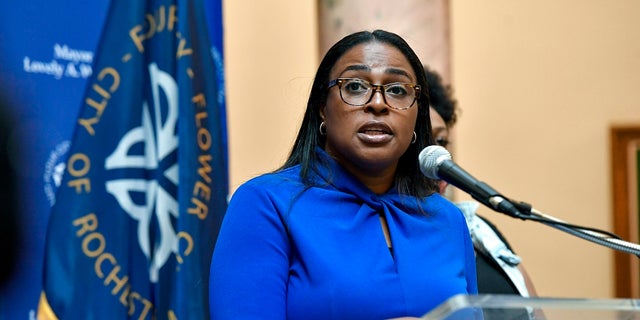 Warren has referred to the investigation as a “political witch hunt.” Her lawyer did not return messages from FOX News seeking comment.

Specifics about the ongoing investigation were not revealed. Nevertheless, the charges focused on Warren’s first term in office from November 2013 through November 2017 in which she raised hundreds of thousands of dollars for her re-election, RochesterFirst.com reported.

According to Doorley, the mayor and others took steps to evade contribution limits.

The New York State Board of Elections has been investigating the mayor over financial interactions between a political action committee that supported her re-election and her campaign committee. At one point, the Warren for a Stronger Rochester PAC transferred $30,000 from the group to Warren’s committee, Friends of Lovely Warren, according to 2017 expenditure reports obtained by the news site.

Under state rules, PACs and committees are forbidden from coordinating. Warren claims the funds were mistakenly placed in the PAC account.

Warren, a Democrat, had been at odds with former Chief La’Ron Singletary over the custodial death of Daniel Prude, Law Officer reported. Even after Singletary announced his pending retirement amid the political upheaval in Rochester following the custodial death, Warren relieved him of command in September.