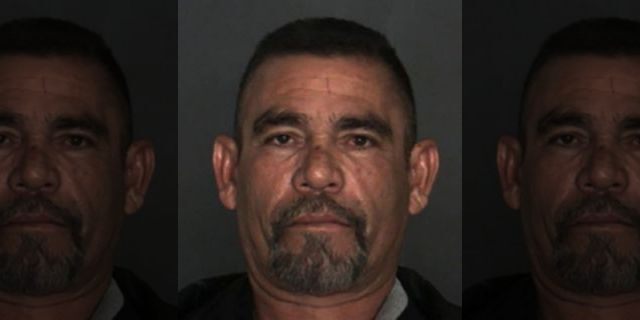 SAN BERNARDINO, Calif. — California police shot and killed an armed man who is accused of trying to burn down a house with an elderly, wheelchair-bound woman inside after he pointed a firearm at officers, authorities said Sunday.

San Bernardino Police Department responded just after 6 p.m. Friday to reports of a family dispute at a home where a man with a handgun was assaulting family members, the department said in a news release.

Officers arrived and found Jesus Alvarez Pulido, 50, of San Bernardino, barricaded inside the home with the elderly woman, police said. 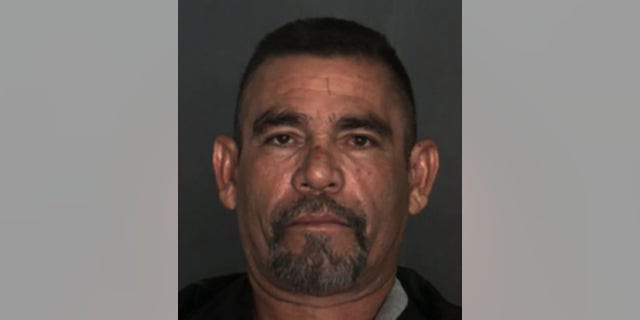 “Officers attempted to deescalate the barricaded situation by encouraging him to surrender,” the department said.

However, their efforts were met with aggressive resistance.

Minutes passed and officers noticed black smoke started to emanate from the home, FOX reported. As a result, police believed Pulido was trying to burn down the house with the woman inside, according to authorities.

When officers forced entry into the home to rescue the woman, police said Pulido confronted them armed with a rifle and handgun. Consequently, a shooting occurred and Pulido was pronounced dead at the scene. Fortunately, there were no officers injured as a result of the heroic police actions.

The department released four still images from an officer body camera that it said shows the shooting’s sequence of events.

Please see the attached Press Release regarding an incident that occurred in San Bernardino.

The first two images show Pulido standing in the doorway with a rifle at his side, according to police.

A third image shows Pulido pointing the firearm at officers, and the last image shows the rifle on the ground after the shooting, police said.

Police did not say if Pulido had fired at officers. The department said evidence was later found that Pulido was trying to set the home on fire.