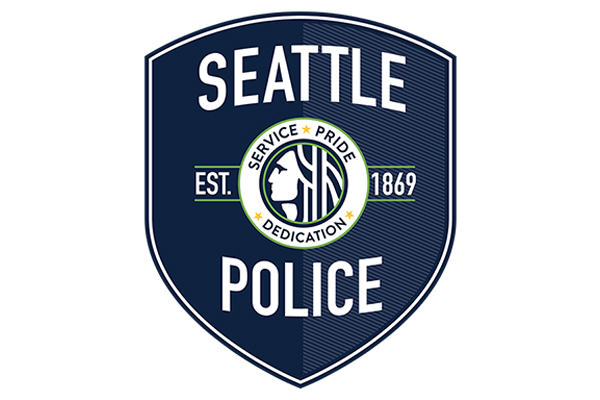 In a second night of unrest in cities across the country, protests that appeared to be mostly peaceful in daylight hours devolved into violence following the approach of night, with one officer in Seattle being attacked with a baseball bat by a rioter as other officers dodged fireworks being thrown at them by the unruly assembly.