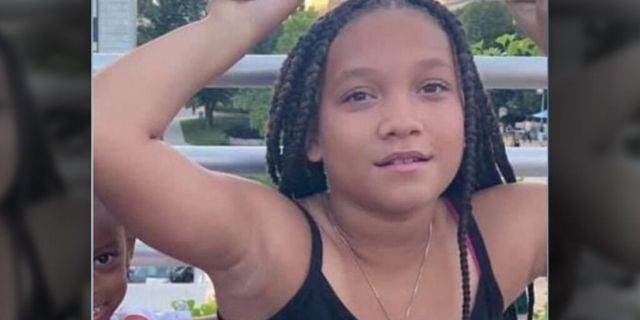 MADISON, Wis. — A third arrest was made in the shooting death of an 11-year-old girl who was struck by a stray bullet while riding in a vehicle last week.

Jerry L. Ward, 17, of Madison, had a handgun when he was arrested Wednesday, said Madison Police Chief Vic Wahl, the Wisconsin State Journal reported. He is the third person arrested in connection with the death of Anisa Scott.

He is charged with burglary, and robbery with use of force and homicide, according to records from the Dane County jail. The burglary charge is related to looting during the first night of protests in Madison after the May 25 death of George Floyd while in police custody in Minneapolis, Fox News reported. 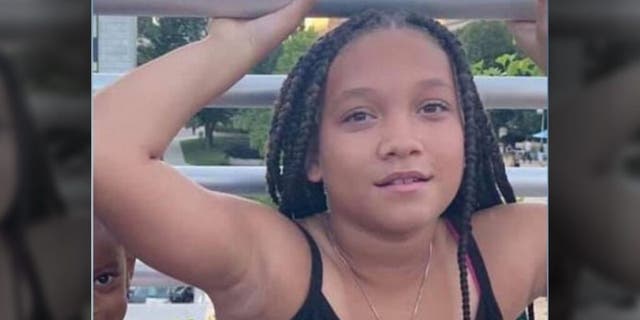 Perion Carreon, 19, and Andre Brown, 16, were taken into police custody last week. Both face homicide charges. Anisa Scott was not the intended target of the Aug. 11 attack. She was struck in the head by a bullet, authorities said, and taken off life support two days later.

Investigators said Christopher Carthans, the driver of the Chevy Tahoe in which Anisa was traveling, and her mother’s boyfriend, was the intended target. Scott was sitting in the front seat when the shooting occurred. 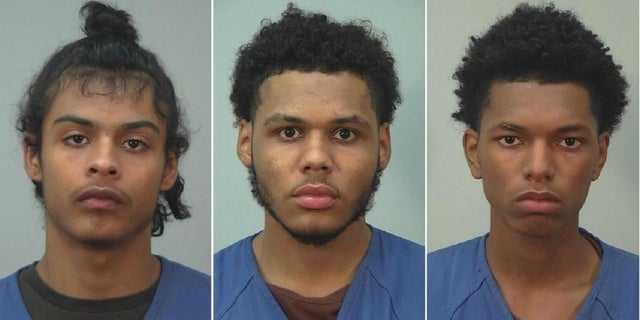 Carreon reportedly told police that he was driving the Kia carrying the three suspects. They had guns on their laps before the shooting. Eight shots were fired in total.

When Anisa was 7, she was featured in a video shot by Rafael Ragland, according to the Wisconsin State Journal. Anisa and his 5-year-old daughter are half-sisters.

“I just want to go outside and play, like a 7-year-old is supposed to do,” Anisa says in the recording as she kneels in prayer at the edge of her bed. “I don’t want to die.

Ragland told the paper he shot the video after Anisa went on a trip to Chicago with her mother and heard about all of the violence there, including the fatal shooting of a 7-year-old boy.

He said Anisa “believed God could fix it” and wanted to pray, so he set up a camera in her bedroom and she took it from there, according to the paper.

“I’m so confused honestly because the same thing she was praying about, praying that it doesn’t happen to her, then it turns around and happens to her,” Ragland told the paper. “It just devastates me.”

However, there is an eternal perspective to consider; something that is extremely difficult to do in the absence of faith in God.

“What we’ll never know this side of eternity is how God chose to use little Anisa as his messenger to a lost world,” said a minister who did not want to be identified. “In God’s sovereignty — his ultimate power and control — he now has this little girl in his care. Her prayers did not go unheard, or unanswered.

“Although the family rightfully mourns her loss, how many of those 30,000 people viewing her prayer will change their life for good? There is always a domino effect that is never seen in the tragedy of the moment,” he continued. “Anisa’s mission is complete. The pain and anguish experienced by people is God’s megaphone to get our attention. He has a better way. Anisa intuitively knew this, and she wanted others to know it as well. God did not author this evil act. It occurred because these men, thus far, have rejected God’s plan. Nevertheless, God can use what men mean for evil for his ultimate glory.”