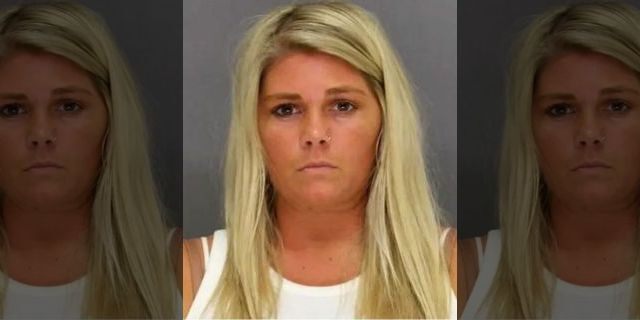 GREEN BAY, Wis. — A Wisconsin school staff member accused of sexual assault of a 16-year-old student was sentenced to six months in jail last week, with a judge calling her “the nightmare of every parent.”

Courtney Roznowski, 32, pleaded no contest to one count of exposing intimate parts to a child, WLUK-TV reported.

Under a plea deal, the most serious charge of sexual assault was dropped because she was not a Green Bay School District employee when she had sex with the Southwest High School student she met while employed there.

Roznowski said she has turned her life around since she stopped drinking.

“I accept responsibility for what I did, and I know what I did was wrong,” she said. “While I did not initiate the relationship, I should have put an end to it once I realized that the messages being sent to me were from a student at the school. Please have it in your heart to see the good in me. Have me keep working, have me keep seeing my counselor, have me be around my family daily. Overall, I hope my actions for the last 13 months have shown you how serious I have and will continue to take this.”

“I have to share with you how appalling it is. Because opportunity is created because the people of this state require mandatory public education; they require their kids to go to school. You are, frankly, the nightmare of every parent. Because what a parent assumes is that their child is in a safe environment with trusting people. But I have to tell you I am unimpressed by your comments about ‘a good heart.’ You drove over there. It doesn’t have anything to with the heart,” Zuidmulder said. 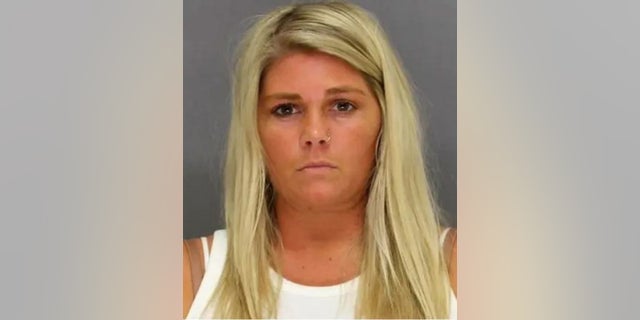 The judge also directed her to turn around and look at her parents, who were sitting in the gallery.

“Here’s what I want to tell you, Miss Roznowski: You’ve broken their hearts. And whatever punishment I impose on you, I assume that the humiliation and embarrassment you’ve caused your mother and father is more punishment that you will carry than what I could impose on you,” Zuidmulder said.

The student admitted to the sexual relationship and told police: “Well, it is every kid’s dream to do a teacher,” according to WLUK-TV.

Although there was no mention of his consequences, perhaps he should be petitioned to juvenile court as a co-conspirator based upon his public admission?

Meanwhile, Roznowski was also placed on probation for three years and ordered to write an apology letter to staff at the high school and another to every school district superintendent in the county.

At the time of her arrest in 2019, Roznowski was listed as paraprofessional on the district’s website, WLUK-TV reported.