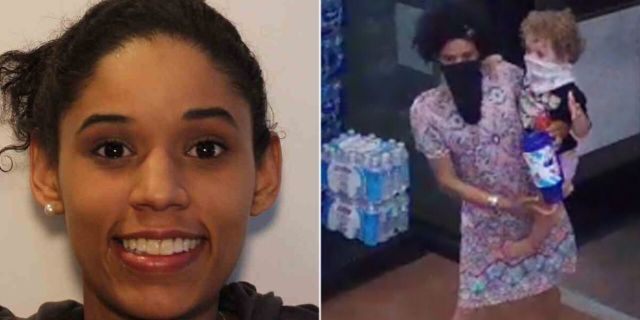 MIAMI, Fla. — A self-proclaimed witch doctor has been charged with kidnapping in the disappearance of a woman whose 2-year-old child was found last month by Florida police wandering alone in a soiled diaper, it was learned Monday.

Leila Cavett, 21, of Georgia, was last seen in Hollywood, Fla. July 26. Hours later police found her son, Kamdyn, by himself in a diaper and with bare feet in Miramar. The FBI is still searching for Cavett. The boy is in the custody of Florida child welfare workers, according to the report.

Surveillance video captured a vehicle consistent with Ryan’s gold Lexus directly in front of the apartment complex where Kamdyn was recovered only minutes before the child was found, FBI agent Samuel Band says in a court complaint filed in Miami federal court Monday.

In the criminal complaint, Ryan is accused of lying to investigators about his interactions with Cavett on the date of her disappearance.

The complaint quotes him as telling law enforcement that he has known Cavett for more than a year and that she was coming to Florida to sell him her truck for $3,000.

Moreover, the complaint says Ryan advised law enforcement that on that date he was with Cavett and the boy at a Hollywood gas station and that she and her son left in a dark sedan “with several unknown black males.” He said that was the last time he saw her. 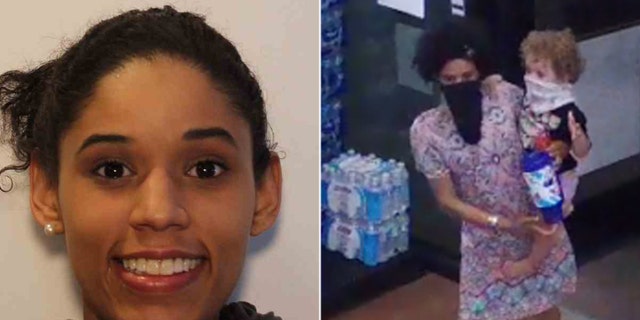 However, the investigation revealed conflicting details.

“The video surveillance did not show Ryan’s car at the pumps where he described it, nor did it show [Cavett] leaving in a dark sedan,” Band says.

As a result, Ryan’s phone was examined, according to Band. It showed Google searches on July 26 for “What day does commercial garbage pickup for Hollywood, Florida” and “Does bleach and alcohol make chloroform.”

“According to the National Institute of Health, chloroform is commonly used to incapacitate a victim by rendering them unconscious,” the complaint says.

Ryan calls himself a witch, spiritual adviser, teacher and CEO on his Facebook page, FOX reported.

On Aug. 9, he posted a video stating he was the last person to have seen Cavett but denied being involved in her disappearance.

“Why is it you have a missing woman, and the last person that’s seen her, which is me, who talked to the police, you ain’t heard nothing about me,” Ryan says in the video.

Furthermore, he admitted to serving time in prison when he was younger and had a rap sheet for burglary and drugs.

The complaint says in the video Ryan made a statement about covering a window on Cavett’s vehicle with a garbage bag because the window was broken and damaged.

It says surveillance video shows all the truck’s windows intact.