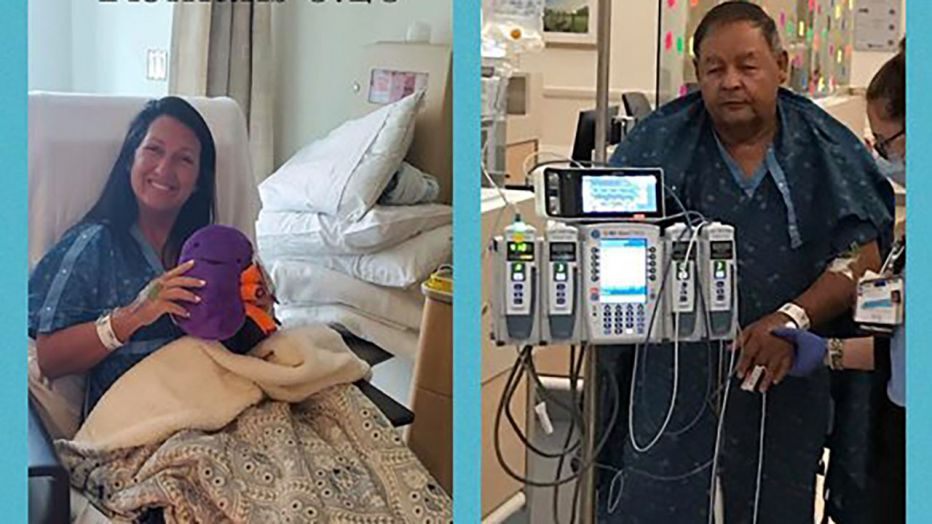 PHIL CAMPBELL, Ala. — A woman’s kidney donation has saved the life of an Alabama police officer who arrested her on more than one occasion.

Officer Terrell Potter (ret.) of the Phil Campbell Police Department in Alabama had locked up Jocelynn James several times as she battled an opioid addiction.

Between 2007-2012, James was arrested 16 times for theft and drug charges. James says she was in a very dark place and didn’t know if she would survive, Fox 11 reported.

“I was just living a really bad life, doing a lot of really bad things that I shouldn’t have had no business doing, and I was just a really lost person,” James said.

She credits Potter, now retired, with helping her turn her life around. She has been sober for years.

Potter said James was going through a difficult place in her life.

“She was out running crazy, stealing and doing drugs and things she shouldn’t be doing,” Potter said. “I locked her up a couple of times.”

James said she was finally able to get her life straightened out, and on Nov. 5, she will celebrate eight years out of jail and eight years sober.

“I was sick of living that life, and I wanted to do something different,” James said.

James said Potter saved her life by arresting her and leading her to turn her life around. “I’m perfect, I’m healthy, and I had no idea that I was that healthy,” James said.

Last November she found out Potter needed a kidney as she was looking at Facebook, according to Fox 11.

His kidney had failed. As a result, doctors told him he faced a seven- or eight-year wait for a new one.

“We began praying about getting the right kidney,” Potter said. “We were looking all over the Southeast.

His prayers were answered.

“I just threw my phone down and the Holy Spirit told me right then that I had that man’s kidney,” James said, according to the station.

Tests confirmed she was a perfect match.

“If you asked me 100 names of who may give me a kidney, her name would have not been on the list,” Potter said, according to the station. “It’s just unbelievable that she was willing to do that.”

James, who now runs a nonprofit that provides drug counseling to women, donated the kidney to Potter in July at Vanderbilt University Hospital in Nashville.

After the transplant, “all the numbers were great. It started working from the time it was put in,” Potter said.

They are both doing well. 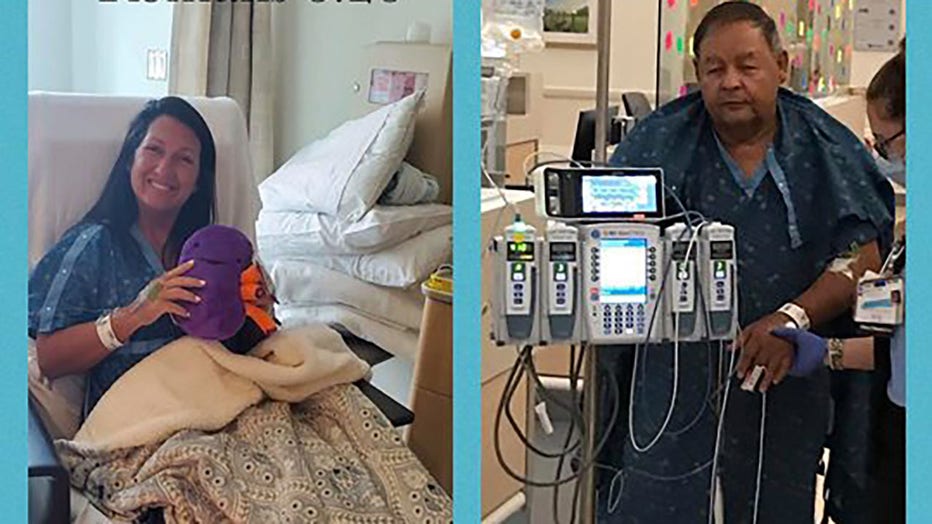 “In my mind, I’m just doing what God told me to do, give him my kidney,” James told WVTM-TV, which first reported the story.

Potter told the station, “It’s very humbling to have somebody would give you a part of their body to extend your life.”

Of the chances that James would be a match, he said, “It’s not a coincidence. It’s just God. There’s no other way.”

Potter now considers James like another daughter. “It’s made a great relationship and a bond between us that can go forever. There’s no doubt about that,” Potter said. “Her giving me a kidney, It extended my life.”

James cited her faith and said it was very humbling that God would use a piece of her, with a body that she says she harmed for a long time, to extend someone’s life.

“God restored me from the inside out, and to be able to give another human a kidney to extend his life is really rewarding,” James said.

James’ non-profit organization is called The Place of Grace. “I want people to realize that there is help out there for them,” she said. “It doesn’t matter what happens in your life. You can always turn it around.”